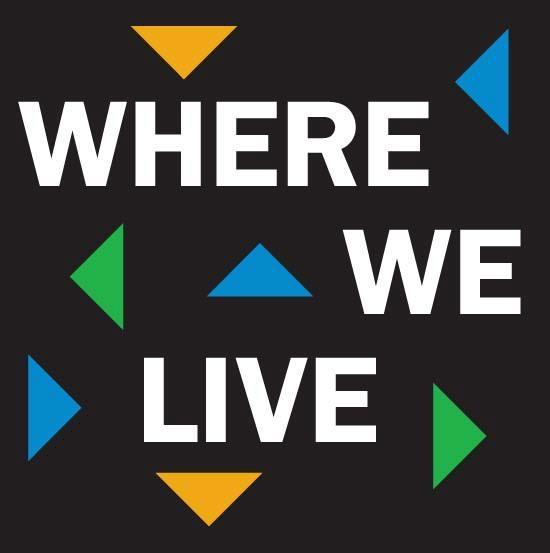 CFOG and WNPR-FM are pairing up again for another panel discussion.  This time the focus will be on whether the UConn Foundation, the state  flagship university’s fund-raising arm, has the right to avoid public scrutiny.

The discussion will be recorded for later airing on WNPR’s daily program “Where We Live.”  The public is invited.